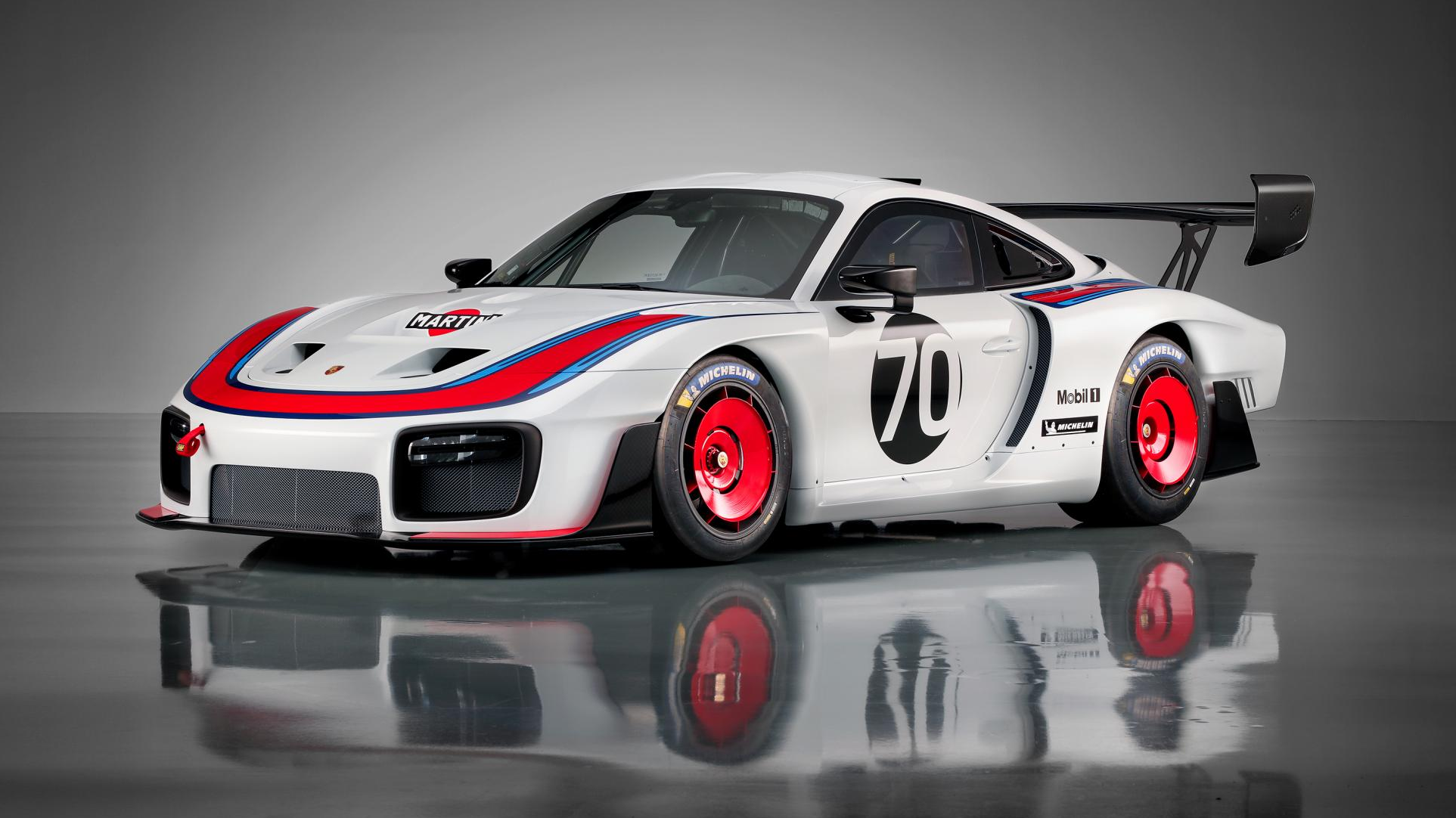 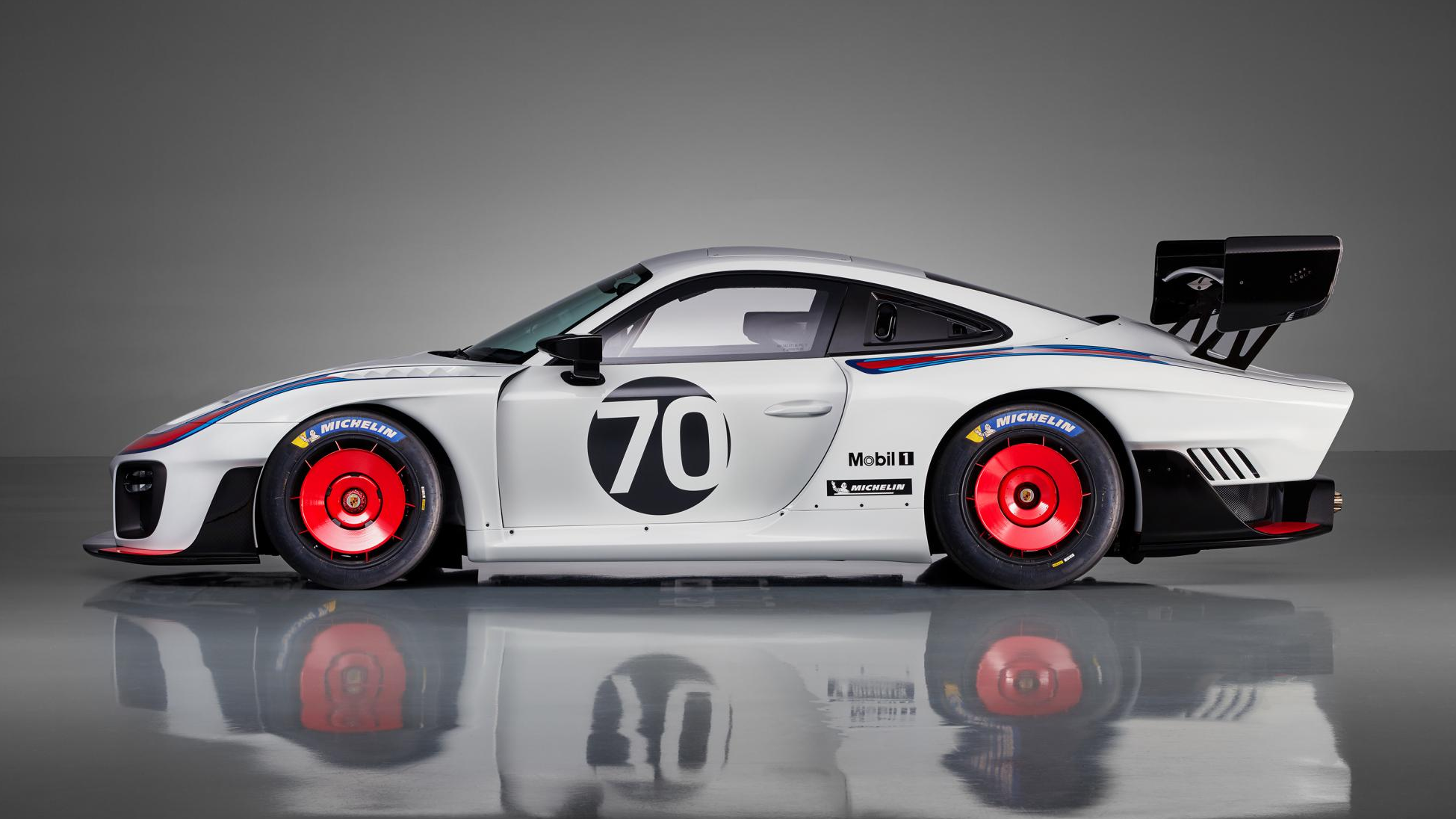 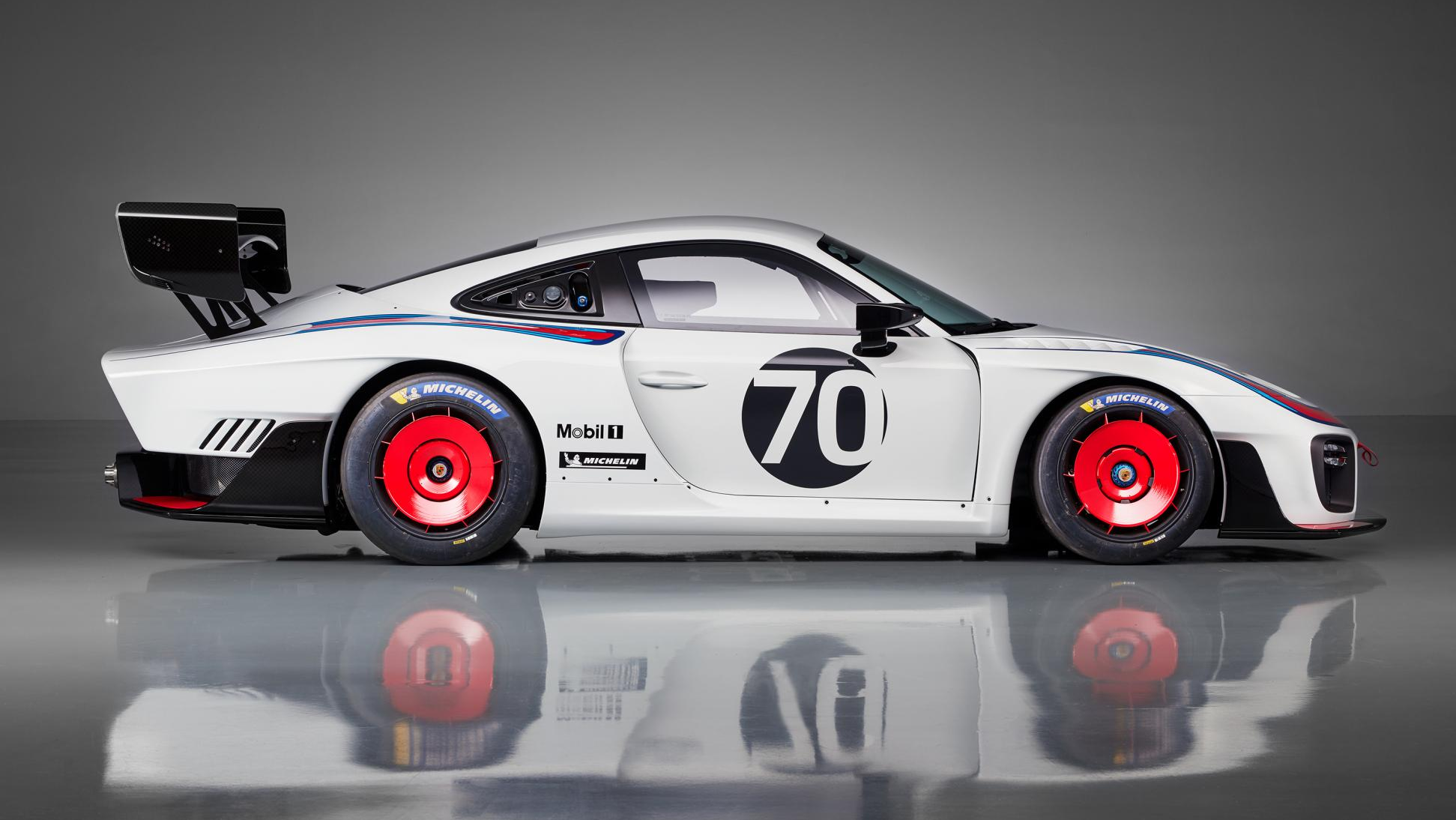 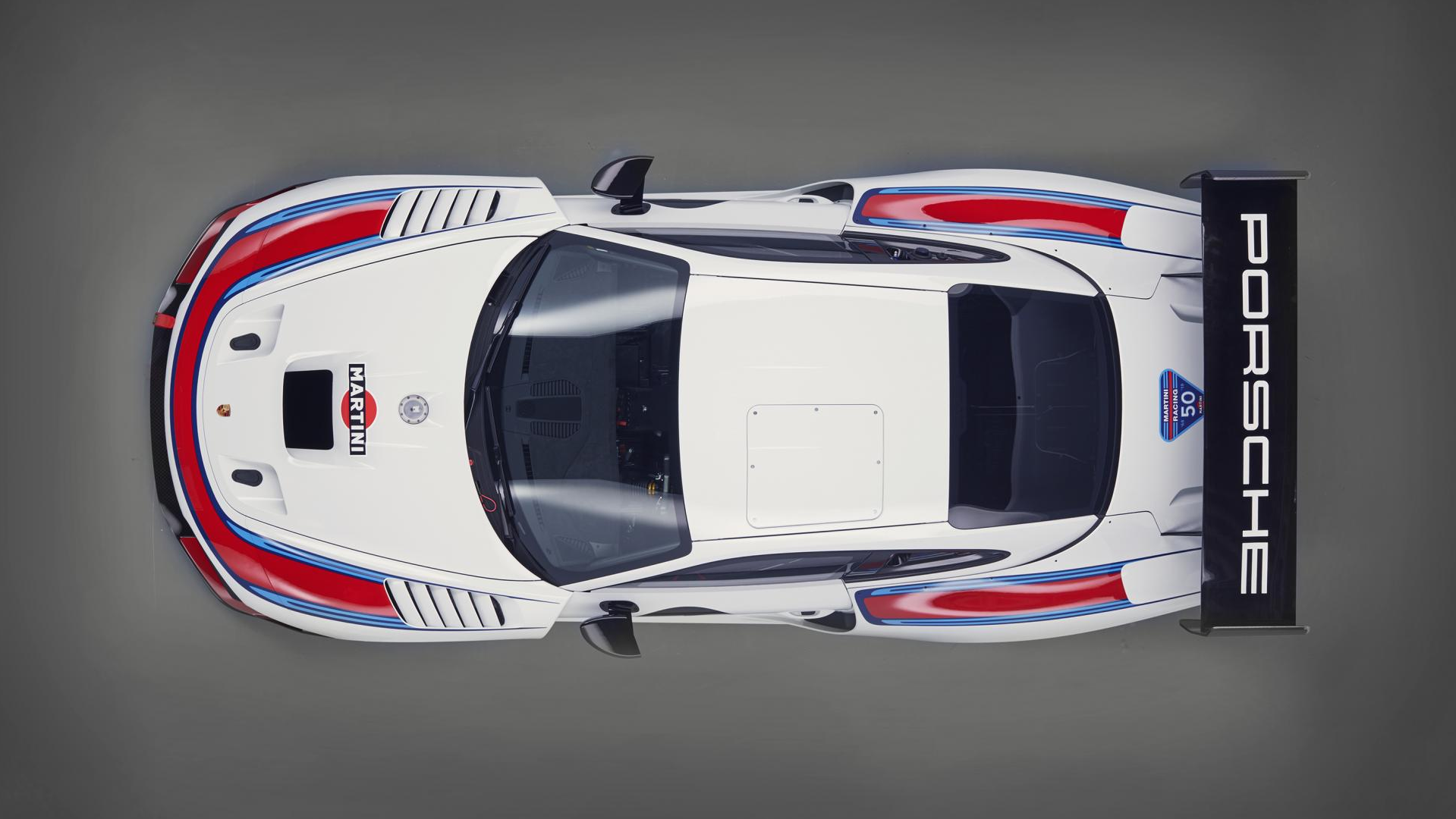 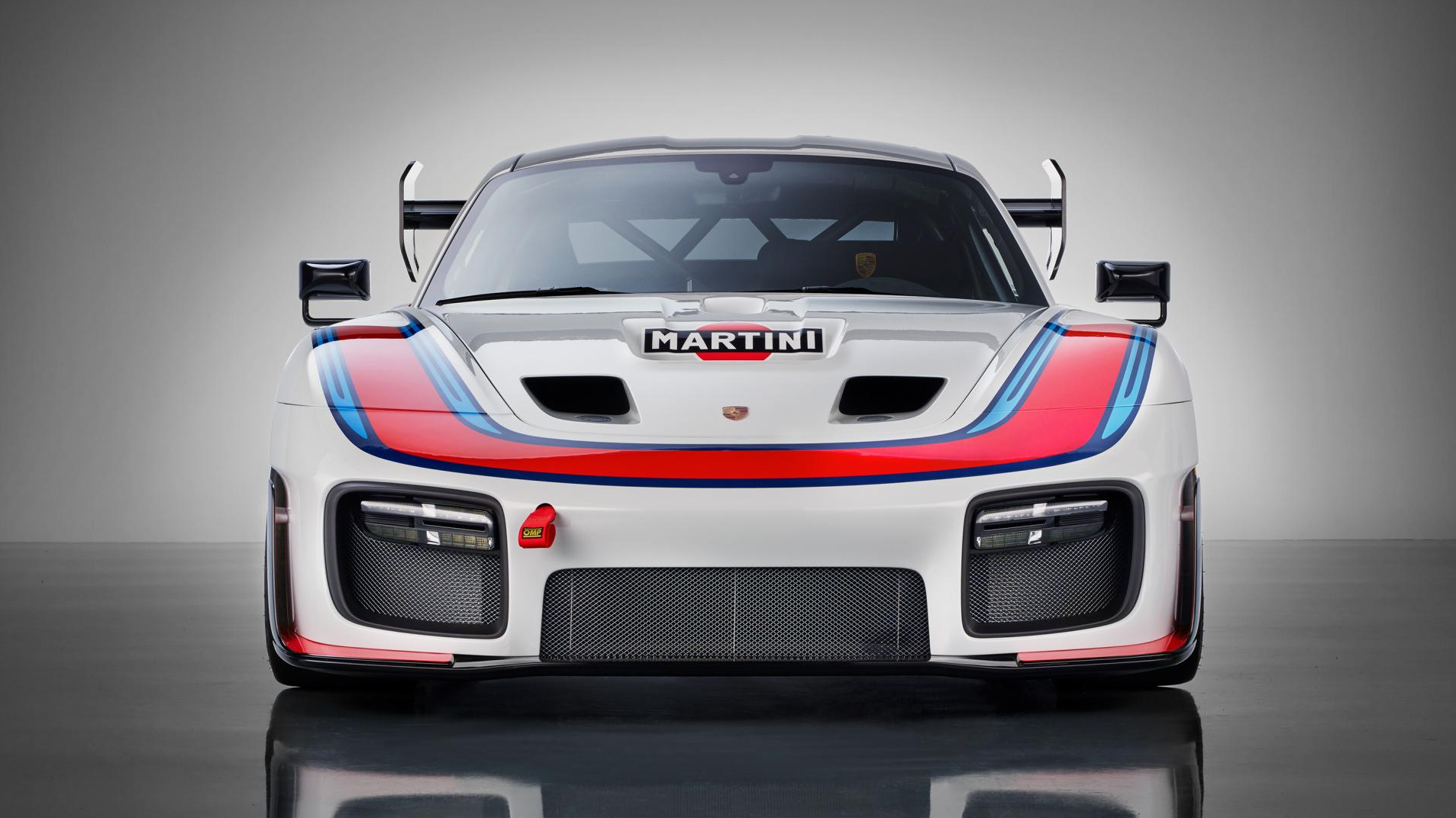 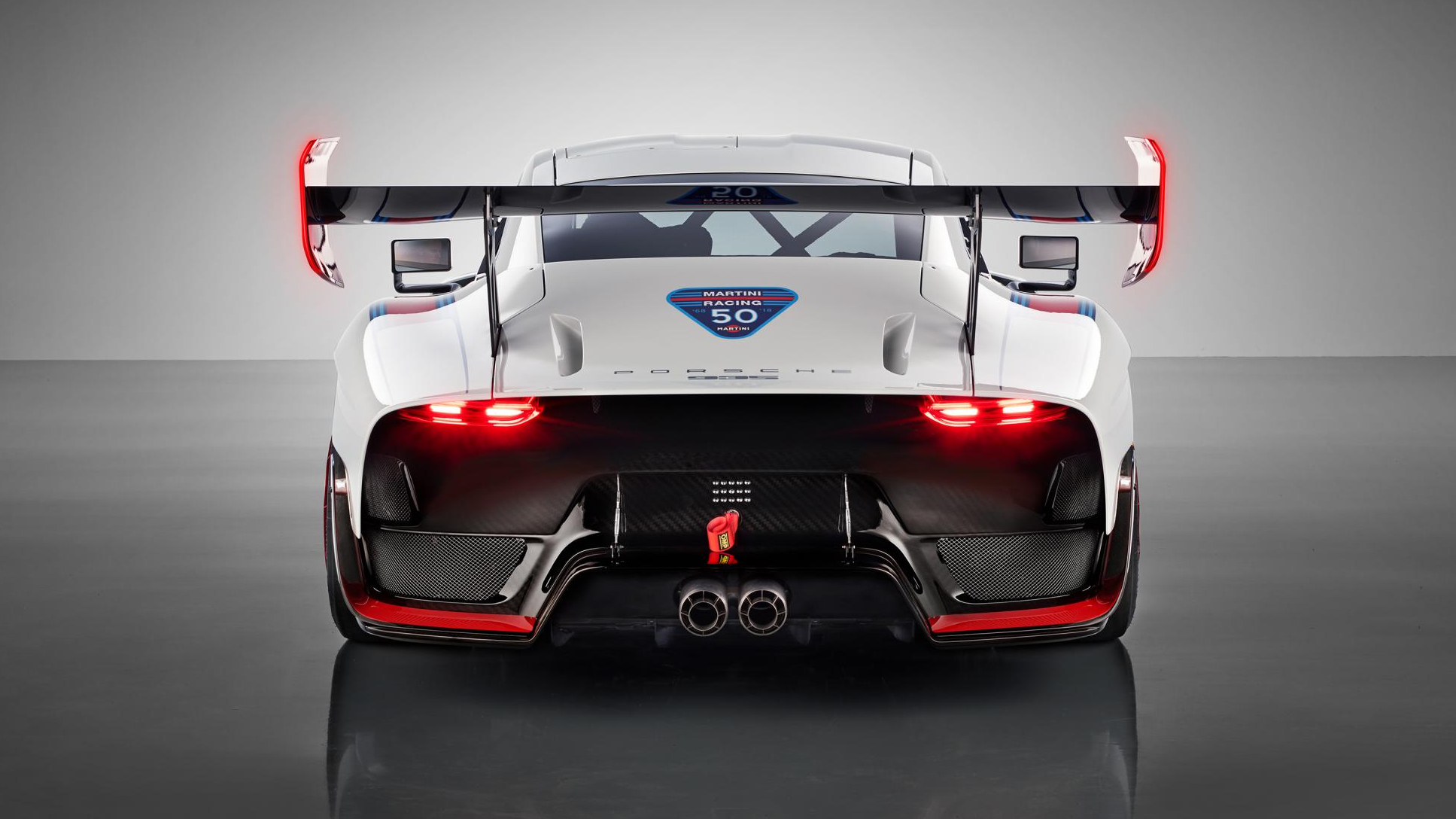 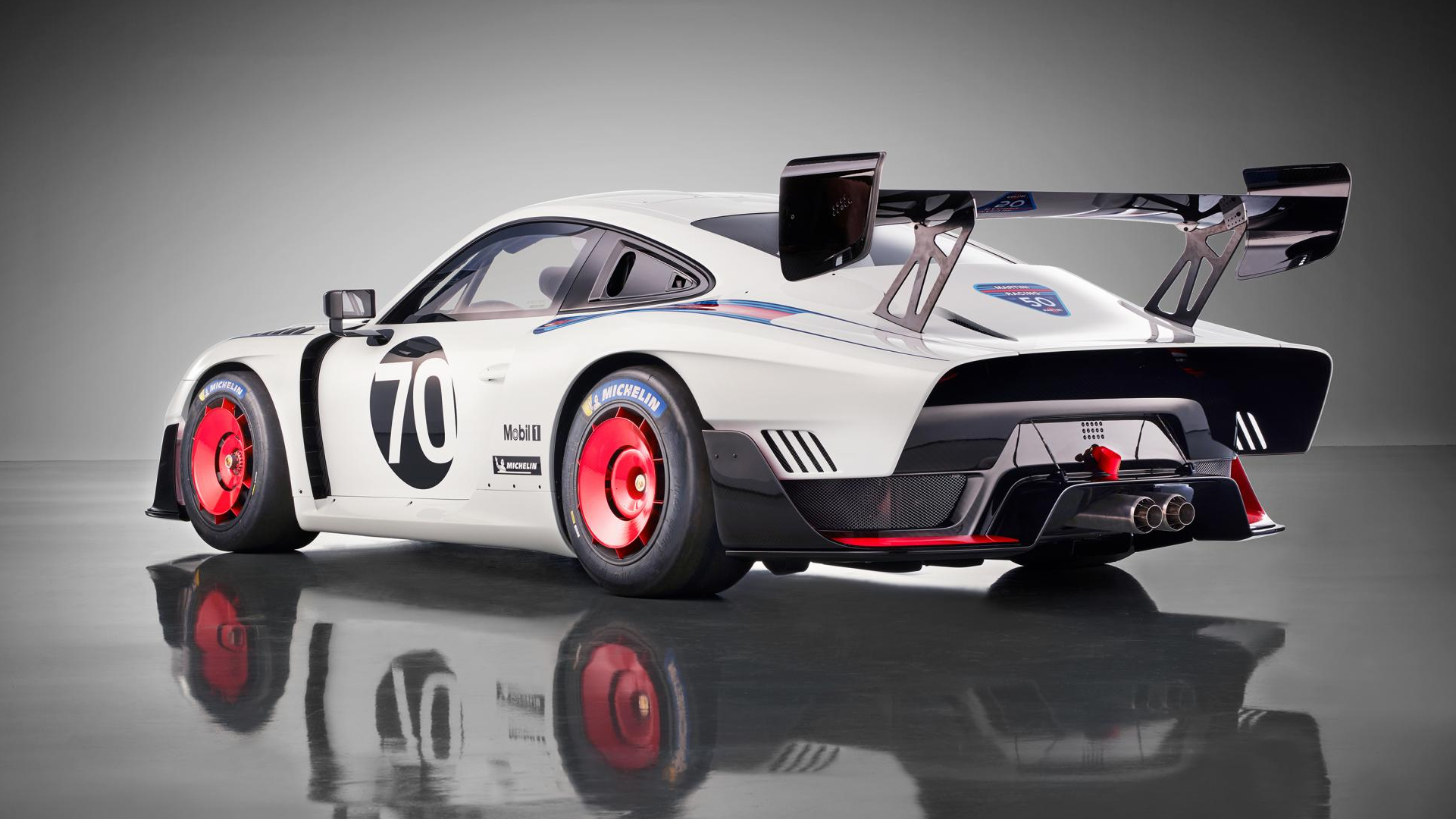 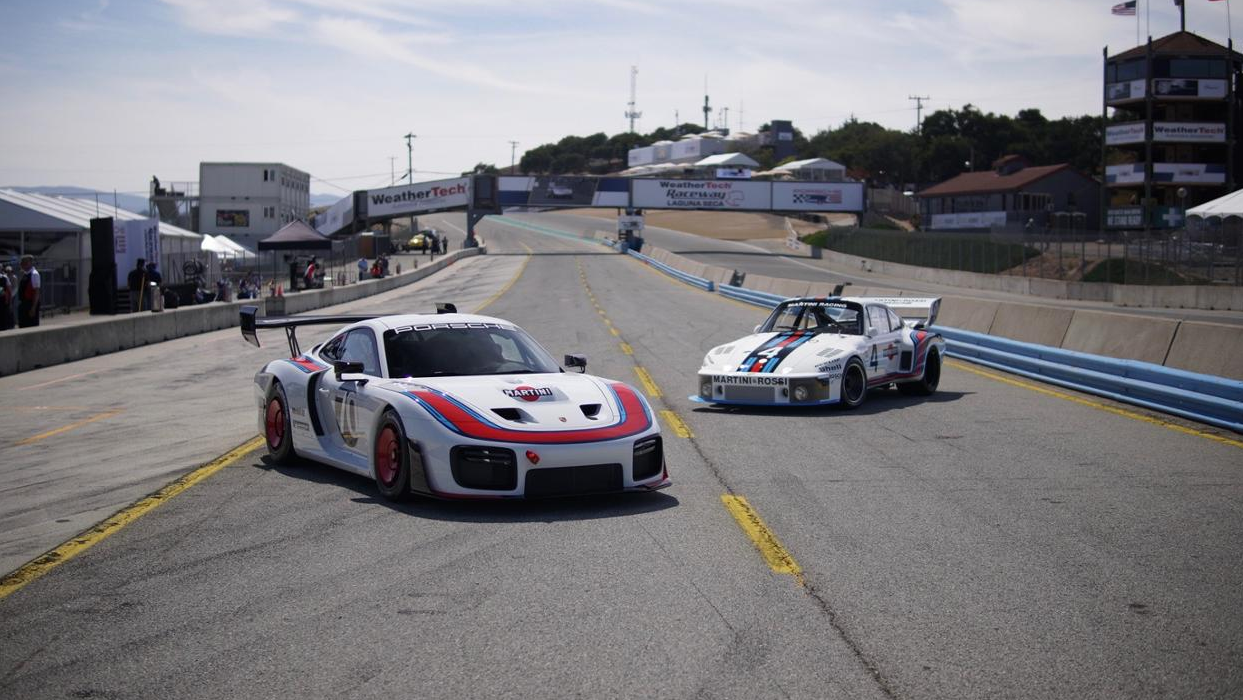 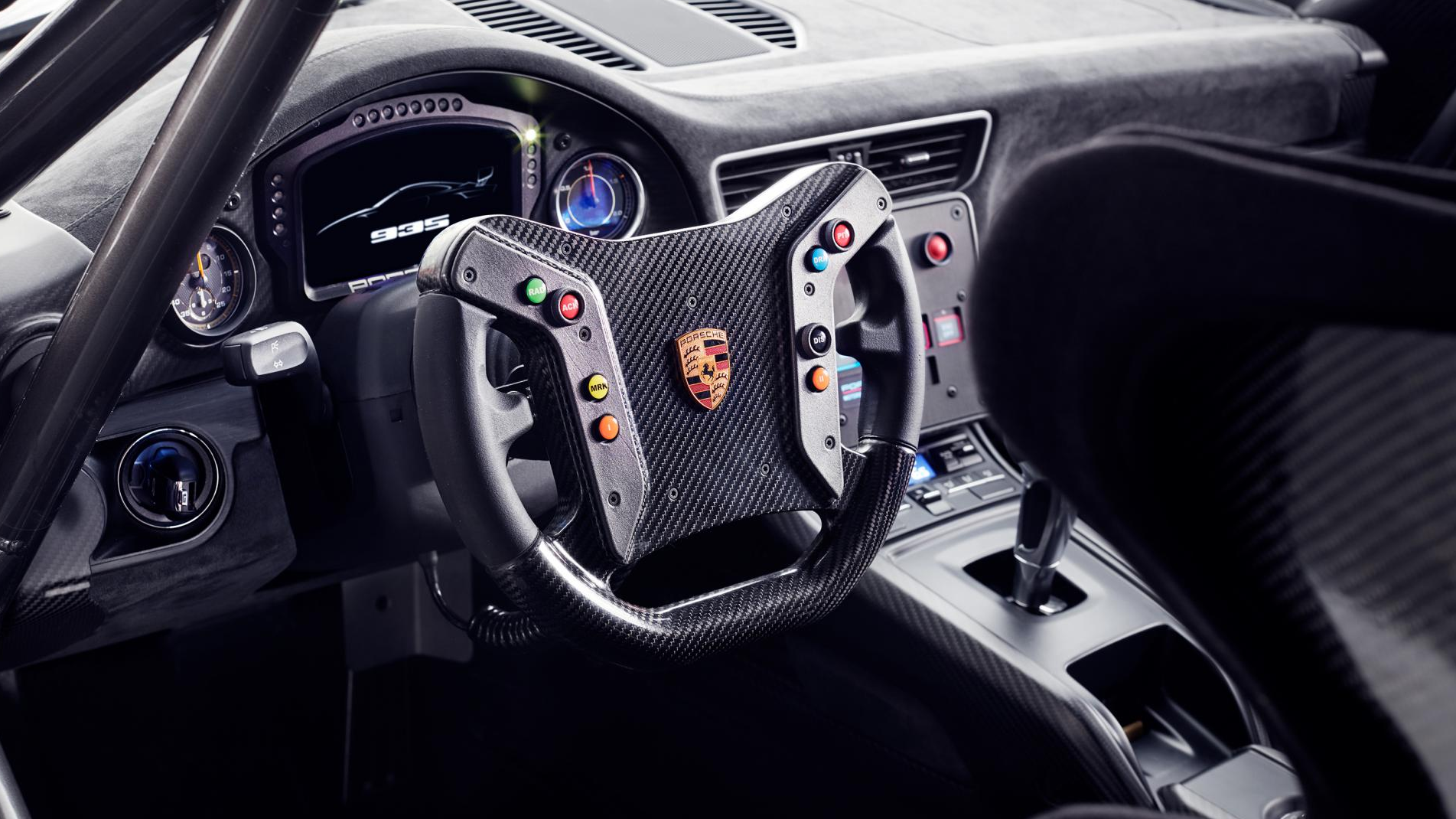 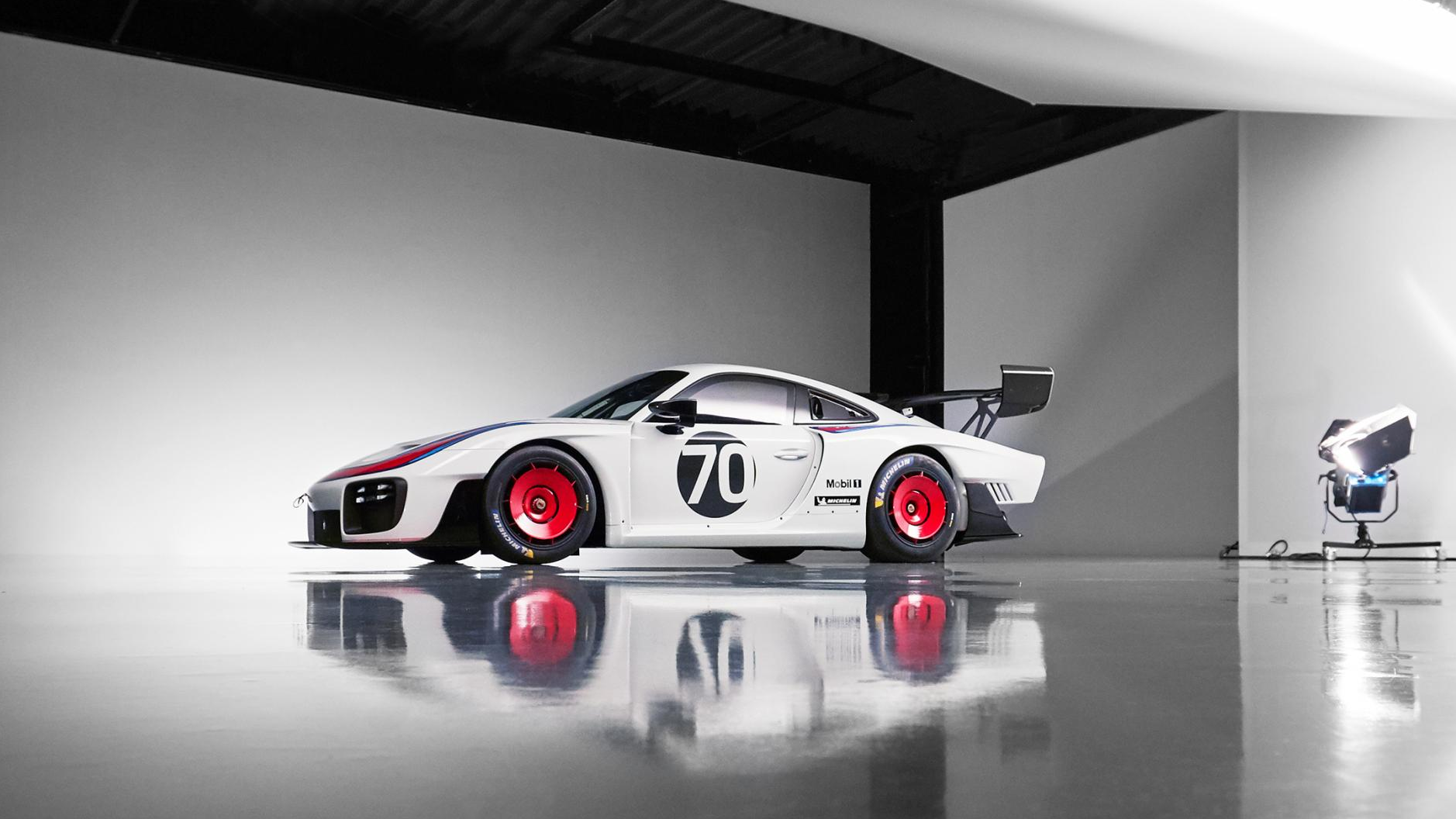 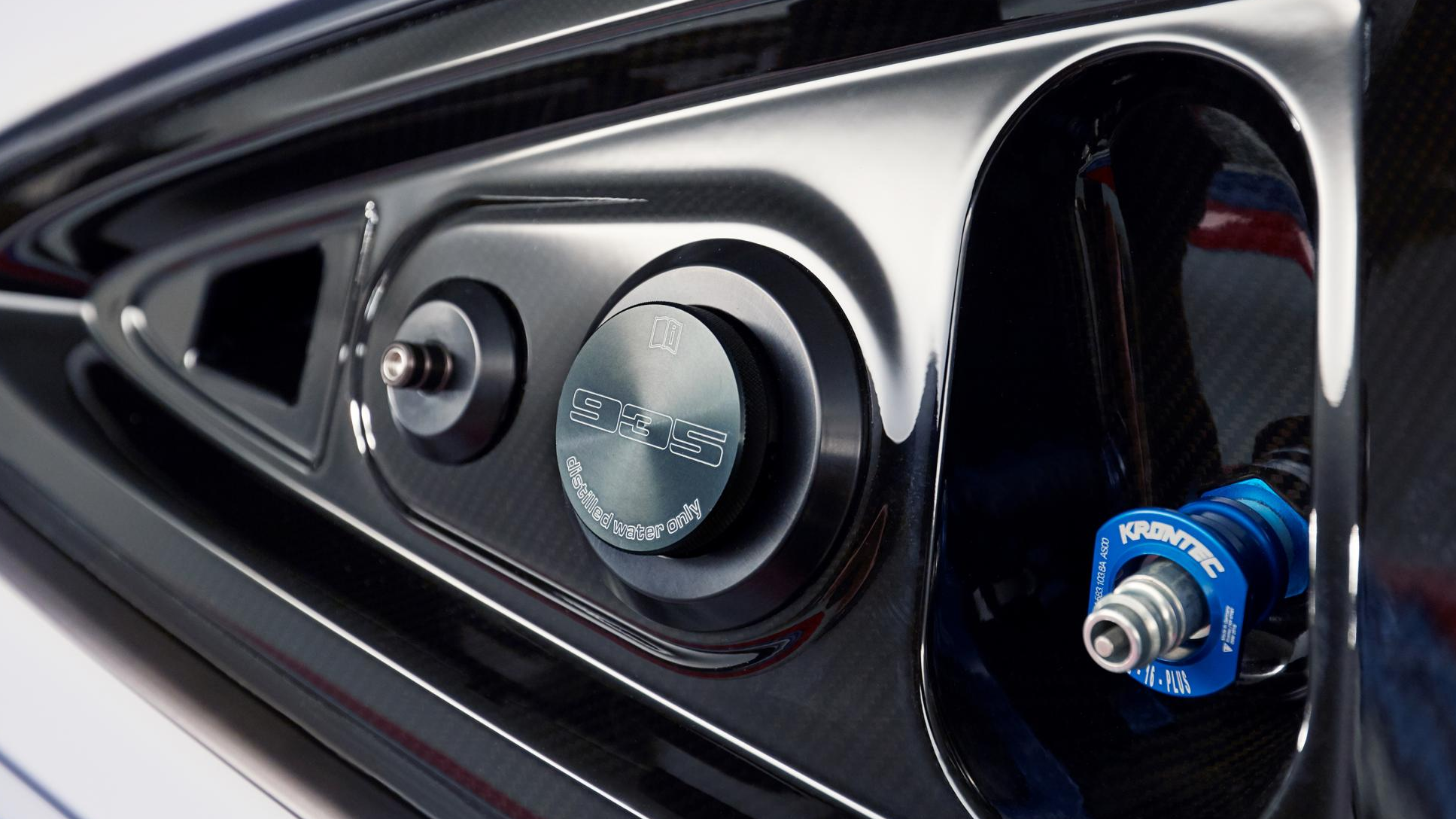 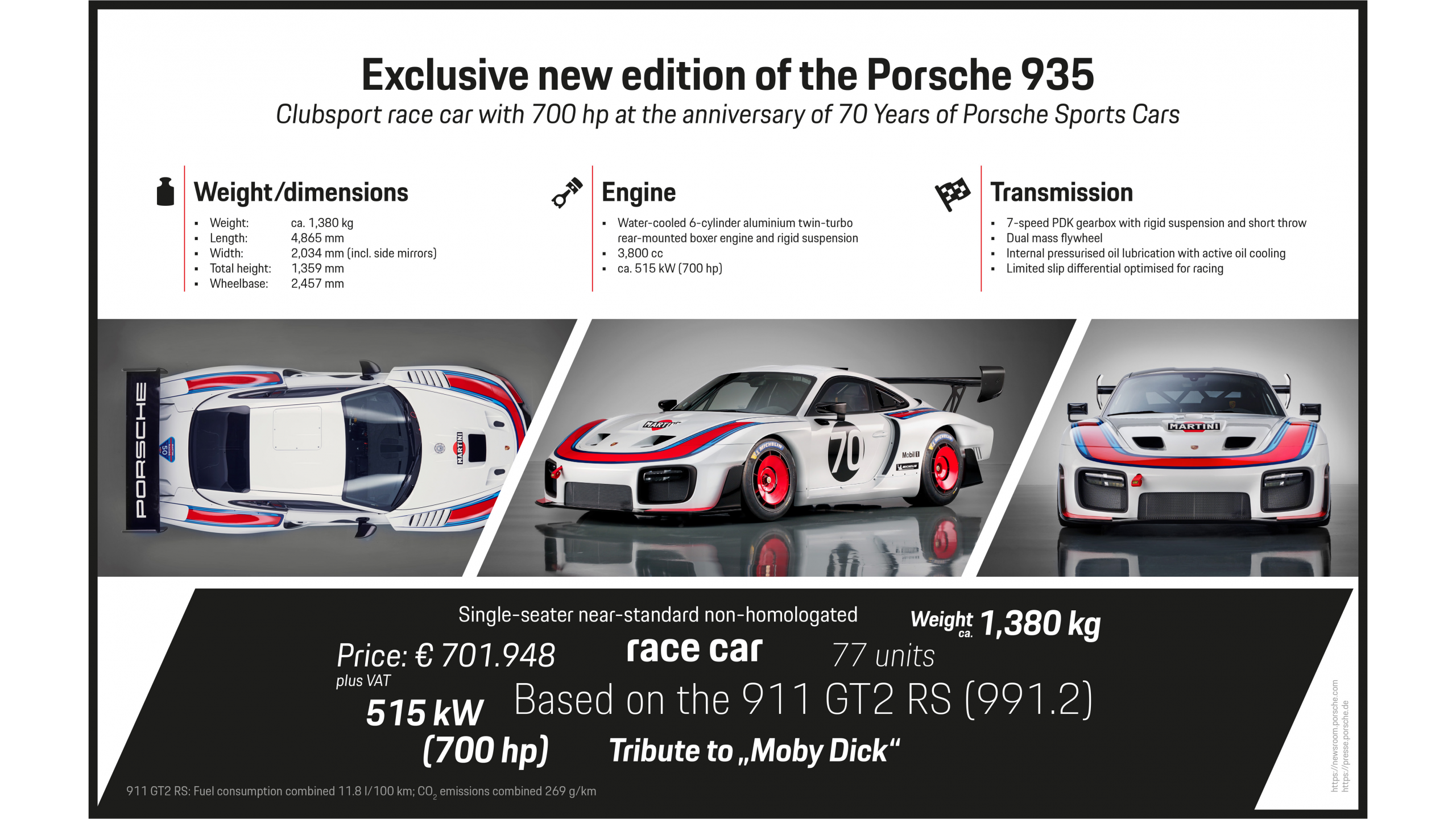 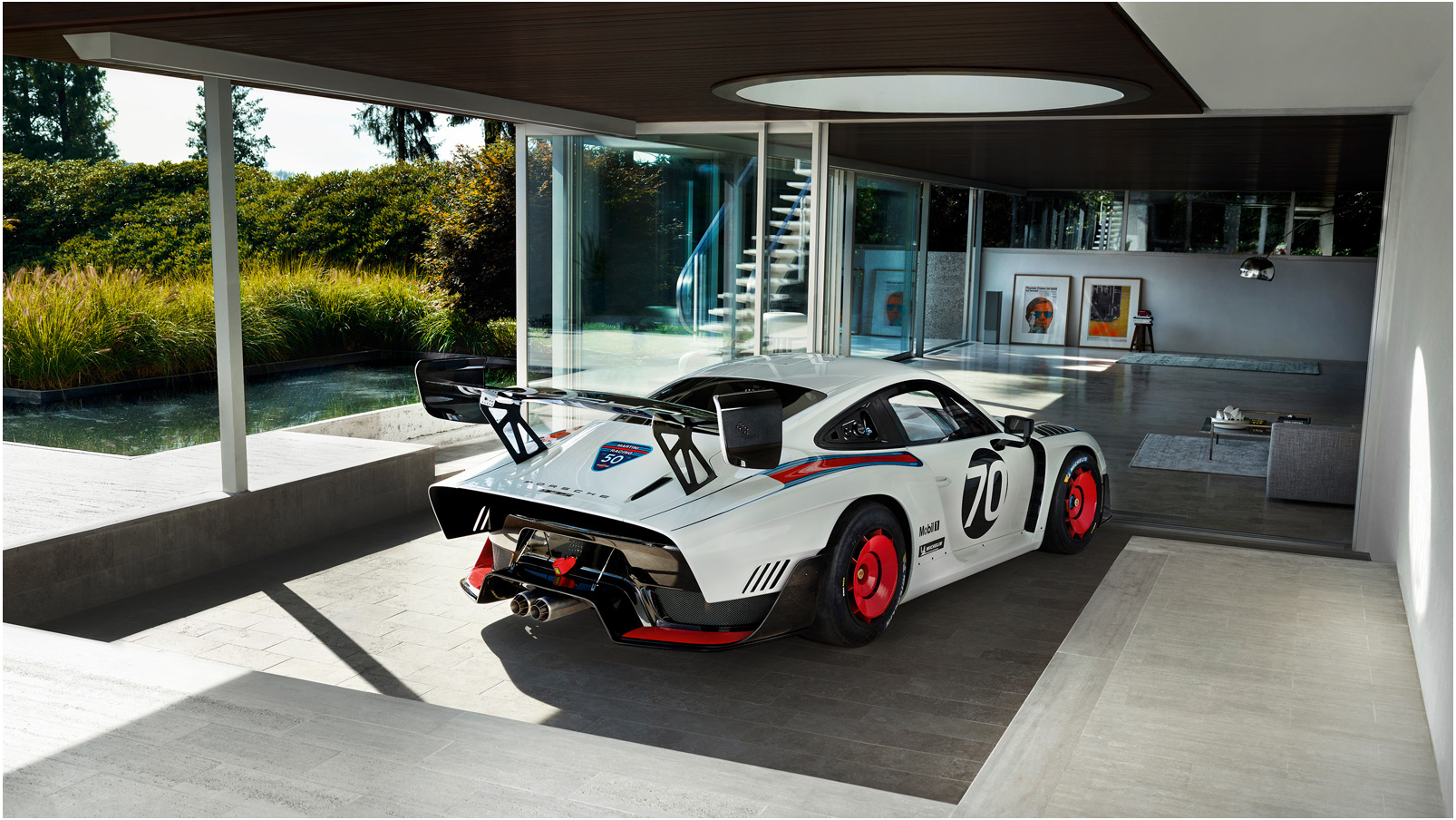 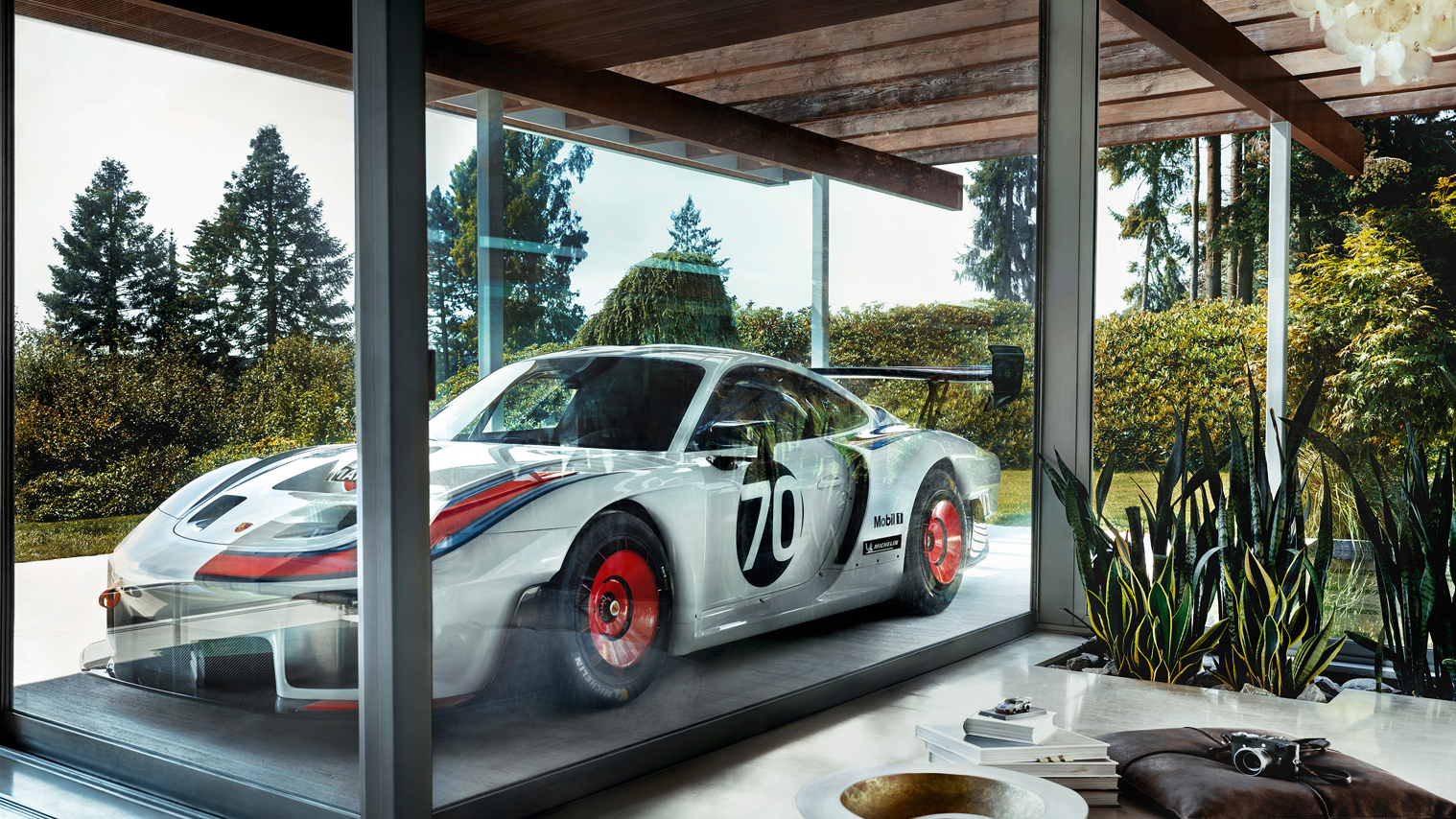 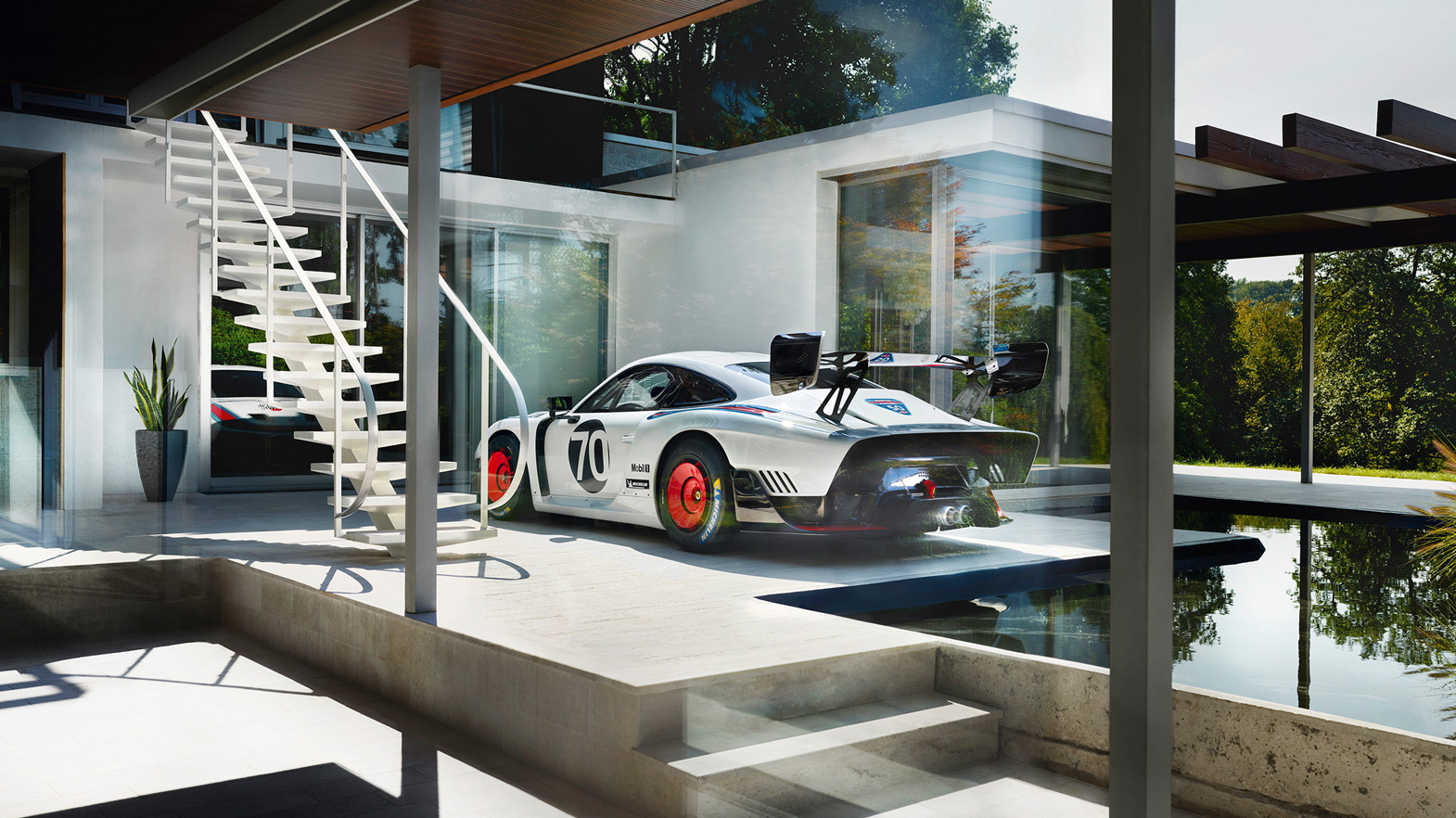 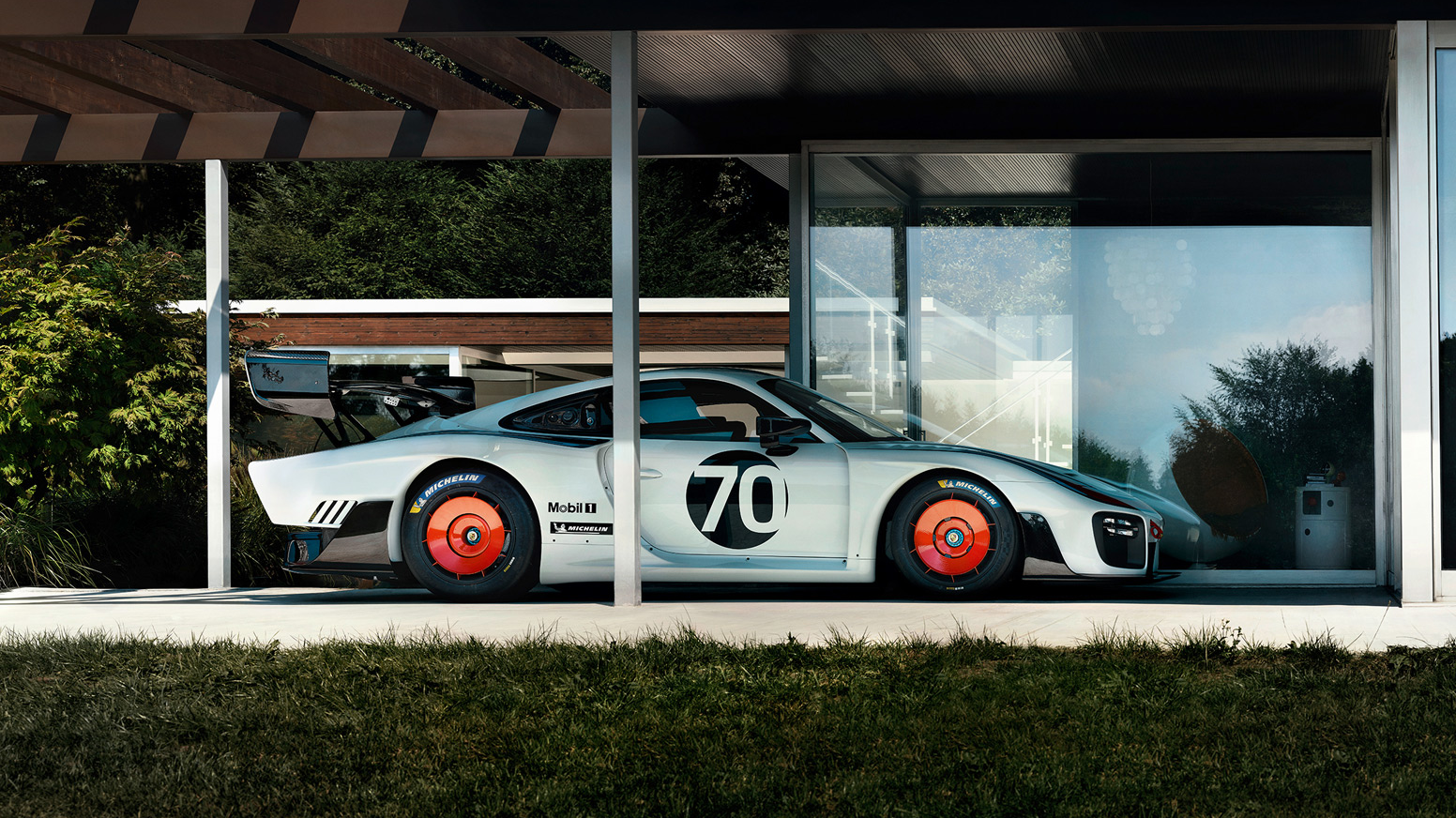 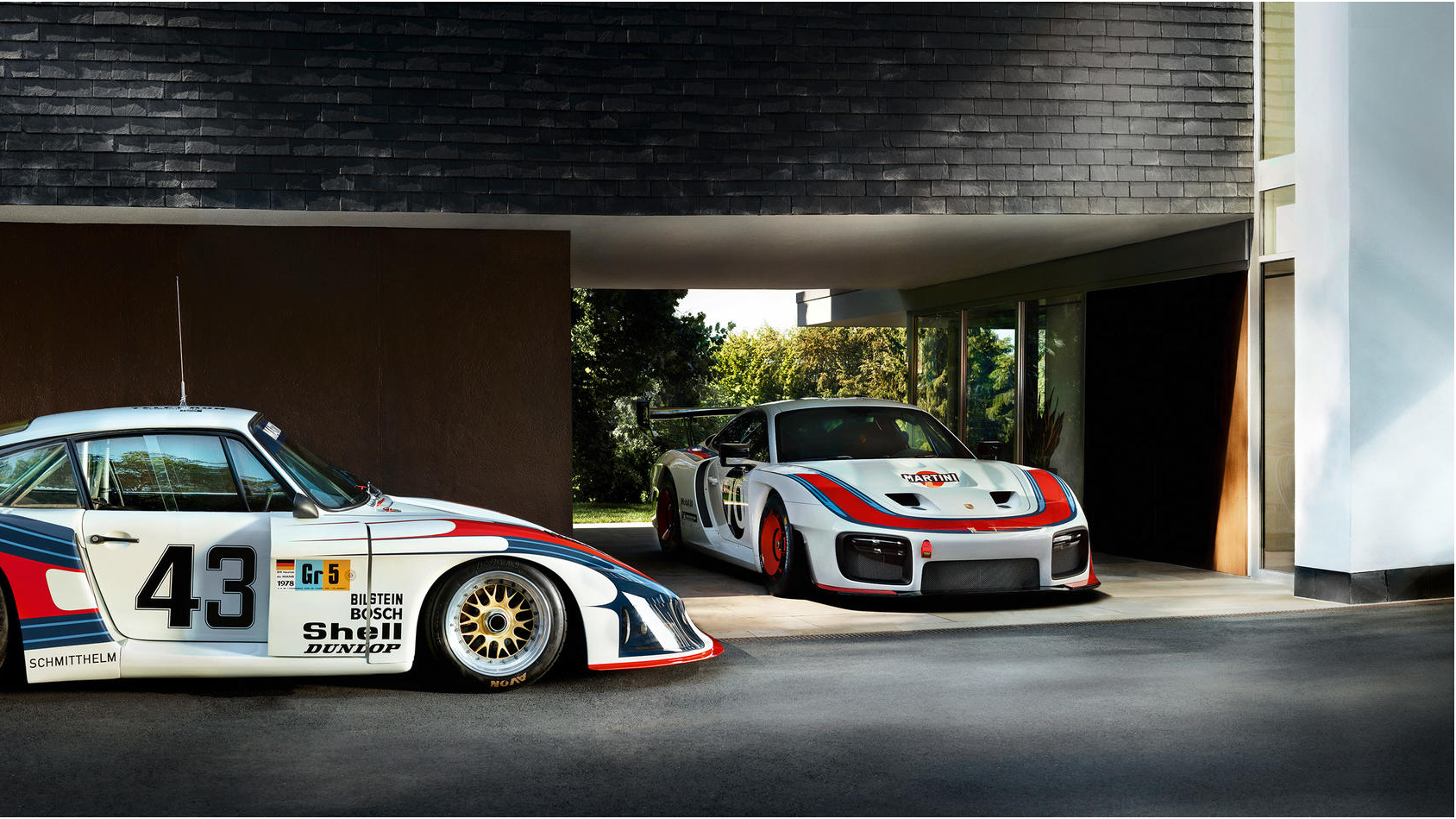 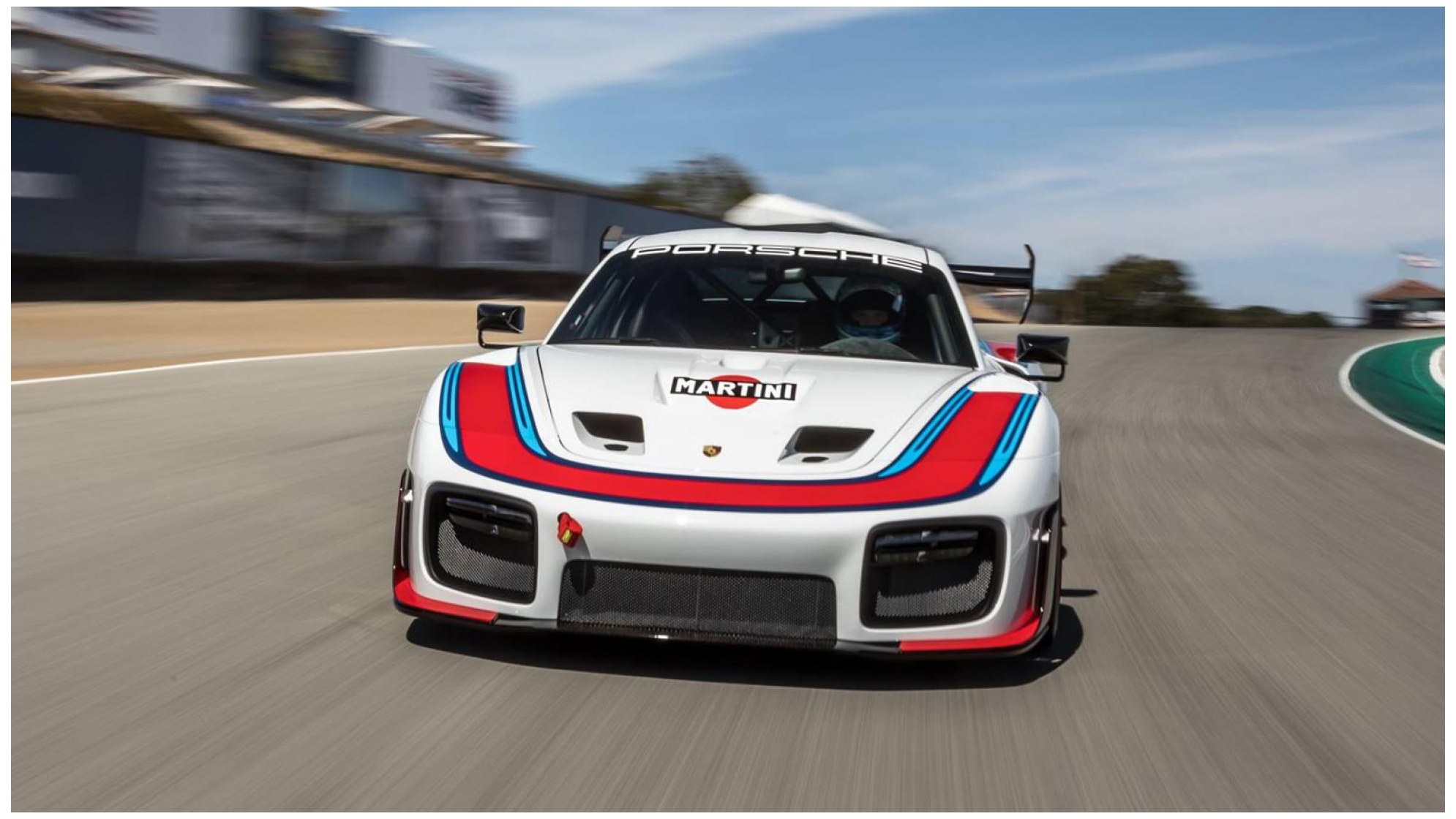 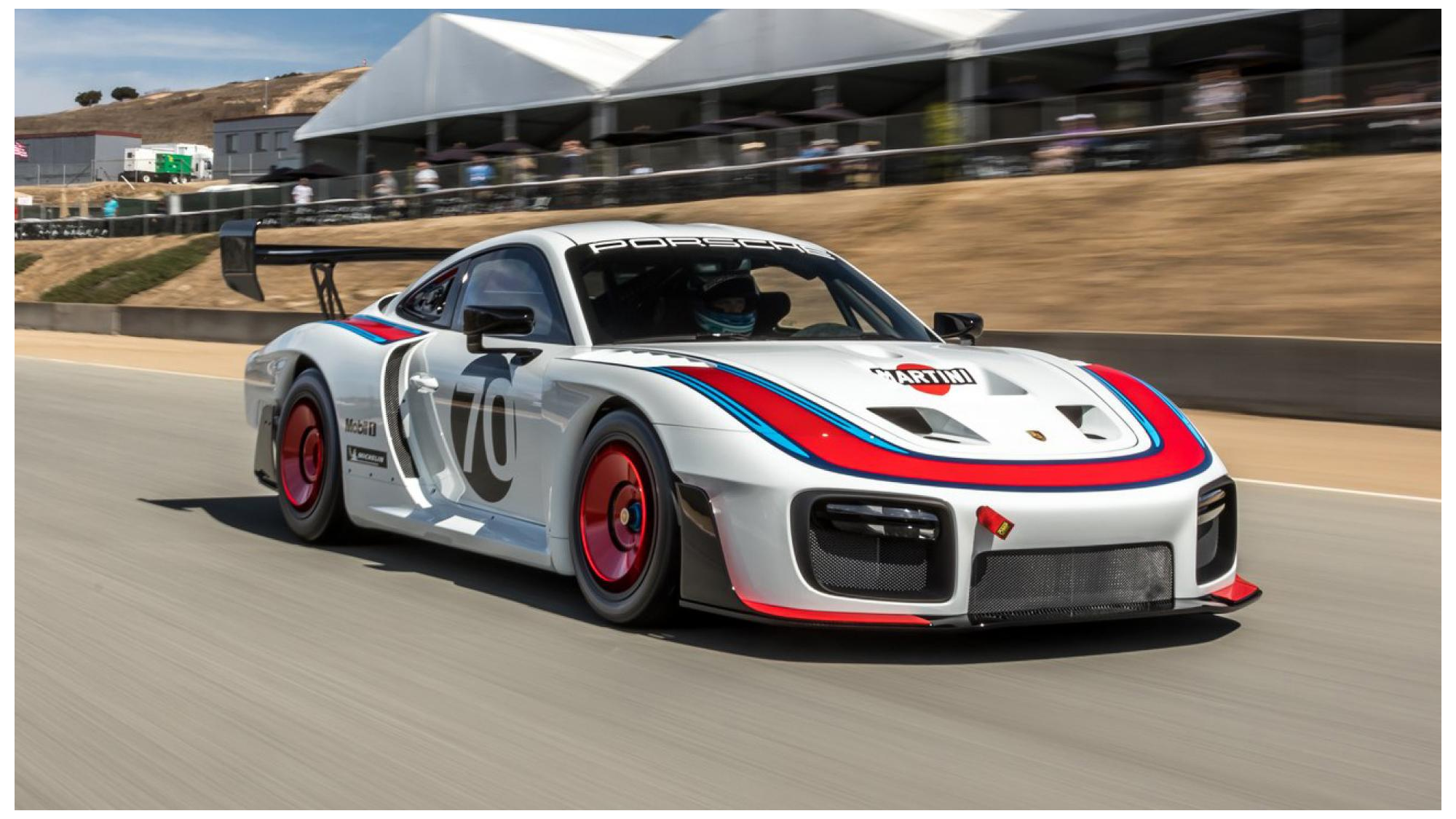 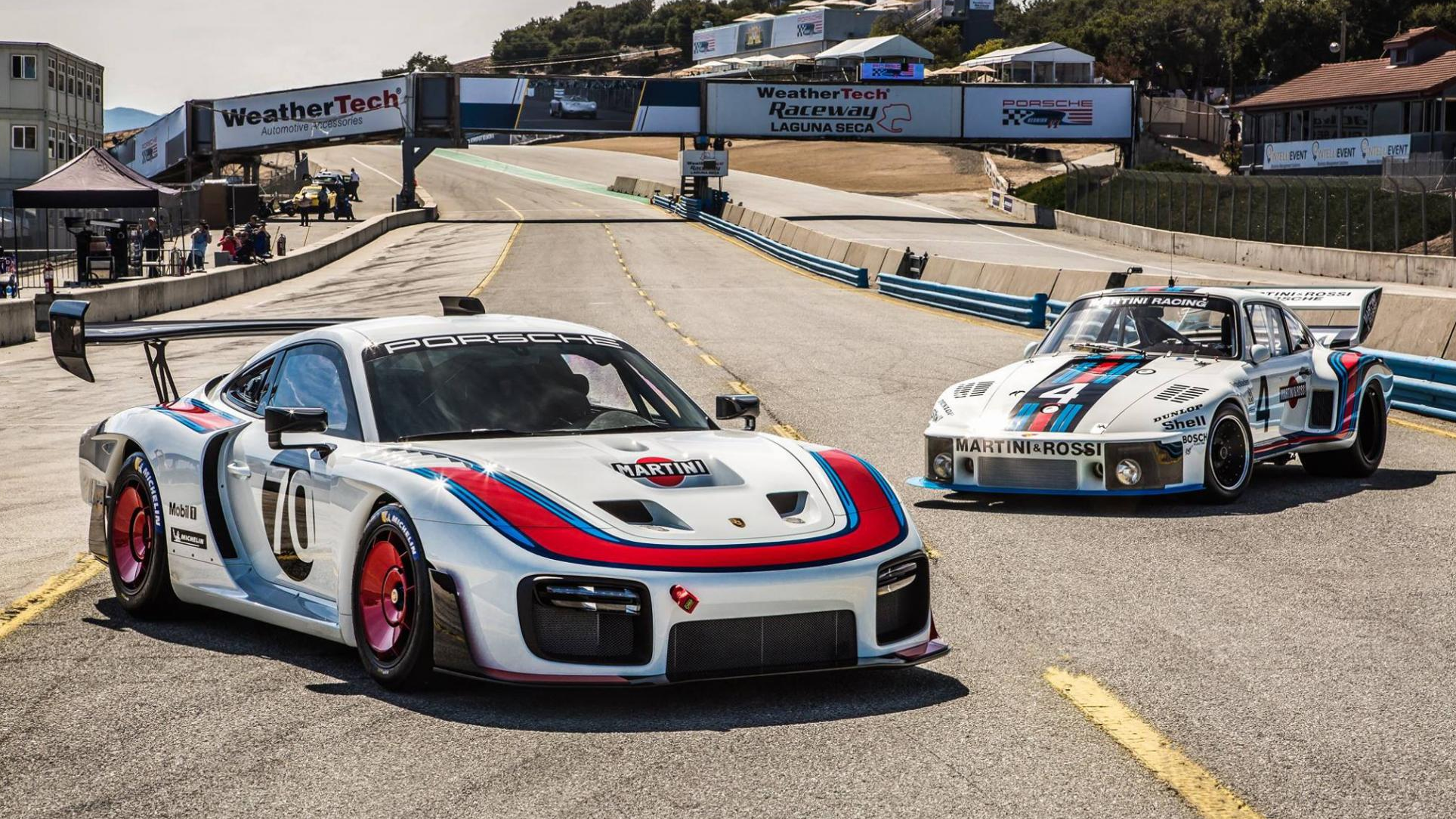 The 515 kW (700 hp) racer featuring a body reminiscent of the legendary Porsche 935/78 will be produced in a limited number of 77 units. “This spectacular car is a birthday present from Porsche Motorsport to fans all over the world,” says Dr Frank-Steffen Walliser, Vice President Motorsport and GT Cars. “Because the car isn’t homologated, engineers and designers didn’t have to follow the usual rules and thus had freedom in the development.”

The race car’s technology for clubsport events and private training on racetracks is based on the 911 GT2 RS high-performance sports car. Like its historic predecessor, most of the body has been replaced or supplemented by carbon-fibre composite parts (CFRP). With its streamlined extended rear, the 935 reaches a length of 4.87 metres. The width of the exclusive clubsport racer measures 2.03 metres.

The aerodynamics is a completely new development

The spectacular aerodynamics is a completely new development and pays tribute to the Porsche 935/78 Le Mans race car, which fans dubbed “Moby Dick” due to its elongated shape, massive fairings and white base colour. The distinctive wheel arch air vents on the front fairings, which also feature on the GT3 Porsche 911 GT3 R customer vehicle, increase downforce at the front axle. Measuring 1,909 millimetres in width by 400 millimetres in depth, the rear wing lends aerodynamic balance.

Many details of the exterior are a salute to winning vehicles from the company’s motor racing history: The aerodynamically capped rims echo those of the 935/78, with the LED rear lights on the rear wing endplates adopted from the 919 Hybrid LMP1 race car. The side mirrors hail from the current Le Mans-winning 911 RSR, with the exposed titanium tailpipes modelled on the Porsche 908 from 1968.

These references are carried through to the cockpit. The knob on the gearshift lever has a laminated wood design and is reminiscent of racers such as the 917, the 909 Bergspyder and the Carrera GT super sports car. The carbon steering wheel and the colour display behind it have been taken from the 911 GT3 R from the 2019 model year. A massive safety cage combined with a racing bucket seat and a six-point safety harness ensure maximum safety. A second seat for the passenger is available as an optional extra. Air conditioning provides optimal cooling of the interior.

The new 935 is powered by a state-of-the-art 3.8-litre six-cylinder twin-turbo engine, which is largely identical to the high-performance standard unit mounted in the road-legal 911 GT2 RS. Power is transferred to the rear engine via a seven-speed Porsche Doppelkupplung (PDK) with rigid gearbox suspension at the 310-millimetre-wide rear axle. Like in the GT road models of the 911, the driver changes gears via conveniently positioned shift paddles on the steering wheel. Typical of the 911, the weight distribution ensures excellent traction and braking performances. Six-piston aluminium monobloc racing callipers on the front axle in combination with internally ventilated and grooved steel brake discs with a 380-millimeter diameter provide excellent deceleration values at the front axle. The rear axle is fitted with four-piston callipers and 355-millimeter discs.

Like the road-legal 911 GT2 RS, the 1,380-kilogram 935 is equipped with PSM (Porsche Stability Management) including traction control as well as an anti-lock braking system (ABS). Thanks to a so-called map switch, these assistance systems can be adjusted separately or switched off completely, depending on the driving situation.